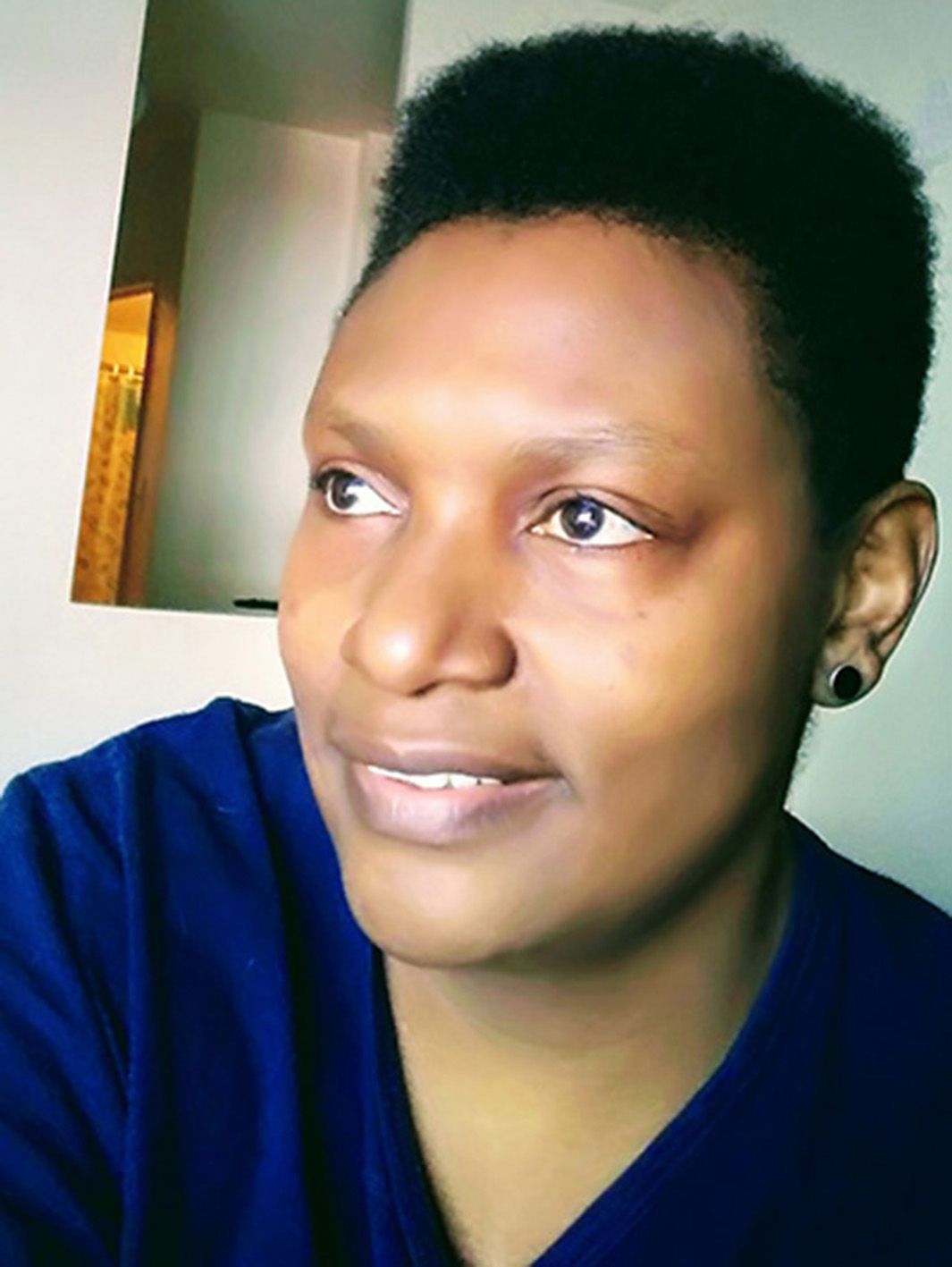 I must have been about three or four years old when I asked my dad what a baby in its mother’s belly looked like. He gave me the pen and paper he had been studiously writing notes with and encouraged me to let my imagination run wild. I proceeded to draw a stick figure wearing a flowery Sunday dress.

Laughing, my dad encouragingly observed that my representation was close, but much fancier than the truth – human embryos did not go to Sunday school. He slid the pen and paper towards him, and then drew what to me resembled a tadpole with an extra-large head and tiny human limbs.

While I could not imagine ever having been such a creature in my own mother’s belly, I was hooked on drawing and fascinated by the human form from that point onwards.

That’s Artistrophe, as in “catastrophe”, but with ARTitude.

Also known as Milumbe Haimbe, I am a contemporary artist who is into figurative painting.

I was born in Zambia, in the southern region of Africa, where I grew up on farmlands on the outskirts of the capital city, Lusaka. My early childhood memories were those of roaming the vast savannah plains where nothing ever happened. I would like to believe that it was these long, simple, and listless days that awoke the fiery dragon of imagination, and the artist spirit in me.

As an artist, I draw inspiration from my environment and lived experiences. I like the process of creating art because it makes me stop in my tracks and look at the world around me from a different perspective. I see hidden nuances that I would never have perceived had I not stopped to really observe my subject. And I hope that this benefit is transferred to those who enjoy my paintings.

Figurative painting, particularly, inspires me because it is such an awesome mode of expression, especially in relation to most human thoughts and emotions. I find it to be as universal a language as a familiar smile. It transcends cultural, language, social and economic barriers seeing as we all recognize a human form and expression when we see it. It is like a return to humanism. There is something very sincere about telling a narrative about a human being.

If you are looking for all the refinement of exquisite works of art but at the fraction of the price that traditional galleries sell their art, this is the place to be.

Forged in Fire and Ice 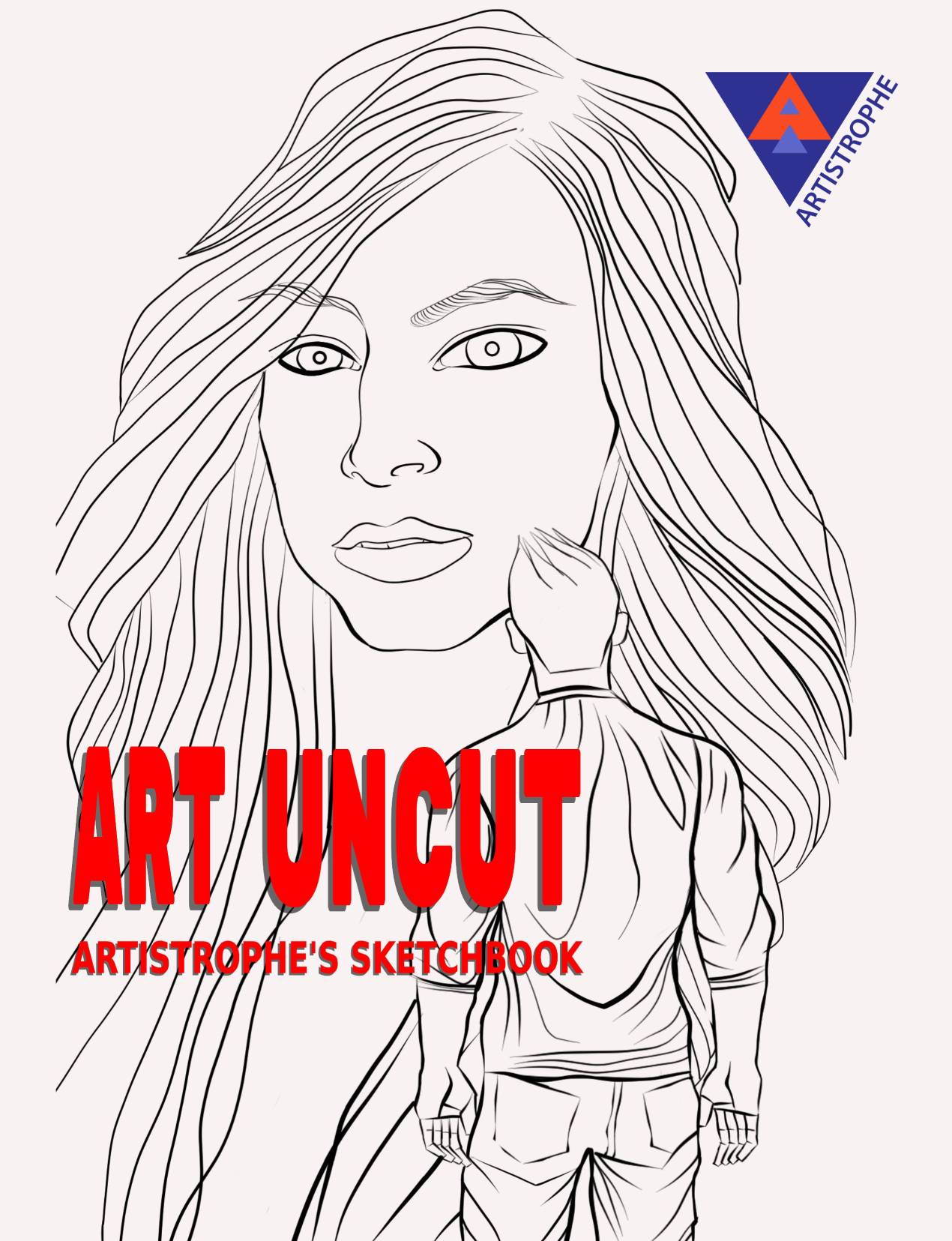 Get your download of Art Uncut: Artistrophe’s Sketchbook right here:

Enter your details below to join my newsletter. Get regular updates on my art, starting with this free download of my sketchbook.

Join my newsletter and I will send you regular news, updates, and relevant promotional material. You can unsubscribe at anytime. By clicking on "Get It Free!" you confirm that you have read and agree to our Privacy Notice here.