An Unexpected End of the World Short Story 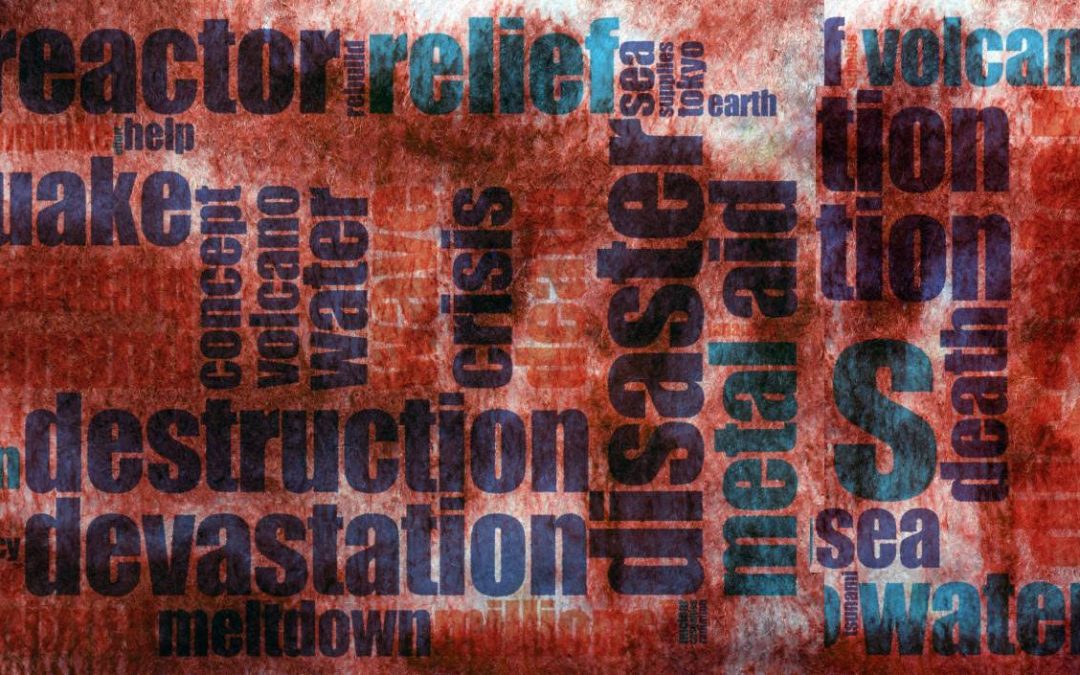 I never intended to write an end of the world short story. It happened by chance when I created my comic book, Sea Urchins – Message for the Earth King.

Looking at the idyllic seaside scene of the feature art of my comic book, Sea Urchins – Message for the Earth King, it is hard to believe that it could be an end of the world short story. But the scene is set when two ethereal beings emerge from the sea. Although they have an important message for the Earth King, they amble across the beach, picking seashells as they head towards the city.

An overzealous cop patrols the beach. This early in the morning, the beach is deserted and boring; that is until the ethereal beings cross his path. Clearly, the pair is not from around here, and so he stops them in their tracks, interrogating them before they can get in a word. Unbeknownst to the cop, there is something sinister gathering strength at the bottom of the sea. The devastation it could cause should it reach full strength could mean the end of the world, and only the Earth King has the power to stop it. Will the message be delivered, or will the Sea Messengers run out of time?

I started creating this comic book around February this year, and I think that my mindset at the time had something to do with why I wound up telling an end of the world short story. February is usually the coldest and dreariest time of the year in Ontario. The view of my neighborhood outside the one window in my tiny apartment revealed bare, grey trees, drab, wet buildings, snow-clad sidewalks and rooftops, and broody, dark skies.

At this point, my city had been in lockdown for close to a year, and I had not physically interacted with another human for that length of time. All public and social spaces were shut down. There had been nowhere to go for several months. There was no mental break from my apartment, a matchbox in an unsavory part of Downtown Toronto, and it became a virtual prison for me. It began to feel like the end of the world.

I fished my digital drawing tablet out of the trunk where I keep all my valuables and began scribbling on it, generously applying coats of blue and tan on the electronic canvas, all those delicious beachy and summery colors. A few days later I was staring at a painting of two ethereal beings pensively gazing out at the distant sea. Something in my gut told me that there was more to their story, and so, I wrote a script around them. The result, my comic book, Sea Urchins – Message for the Earth King.

In the opening scenes of the story, when the Sea Messengers emerge from the sea, they immediately start picking up seashells from the shore. Considering that they are on an urgent mission, this kind of behavior would be considered strange to us humans. But the Sea People have existed far longer than any Earth Person. They are wise in the ways of the universe. To us humans, seashells may be nothing but fossilized organic matter. But the Sea People know better than this. The seashells were once kindred whom they knew by name, and so the treat them with reverence.

Using the interaction between the cop and the sea messengers as an analogy, I wanted to make a commentary on the relationship between man and nature. The sea symbolizes nature. It is so exuberant with life that even the waste and dead – symbolized by the seashells – that it offers up to the earth is life-sustaining. Seashells are good for the environment because they support all sorts of ecosystems and endangered organisms that thrive on beaches. The cop is a metaphor for man. He trudges on the beach carelessly, claiming everything on it as his own and greedily consuming more than he needs. This is portrayed in the scene in the comic book when the cop interrogates the Sea Messengers:

“Are those our seashells? Did I just see you picking seashells from our seashores? Aliens aren’t allowed to pick seashells without a license…”

Man, the sea and all its lifeforms sustain us, yet all we give back are oil spills and millions of tons of plastic every year. This is not me being preachy. Because heaven knows I consume more than my fair share of plastic bags since they are convenient, readily available, and easy to store. But plastic is a persistent material. It can take several hundred years to decompose. The ecological effects of using plastic materials can be long-term and far-reaching. Some studies estimate the volume of plastic in the ocean will be more than the volume of fish by 2050.

I sometimes think that because the negative impact of plastics on the environment happens so gradually, we are in no hurry to change our non-eco-friendly ways. If you were to tell me that the world would come crashing down tomorrow if a single person used a plastic bag one more time, I bet I would, all of a sudden, become a religious consumer of BeeGreen Reusable Bags. I suck!

Well, that’s all I had to say about my end of the world short story.

You can now get your hands on Sea Urchins – Message for the Earth King, it’s free! Just subscribe here for your free download. By subscribing, you never have to miss another update on stories just like this one.