Are Disaster Movies Like Geostorm Too Close to the Truth? 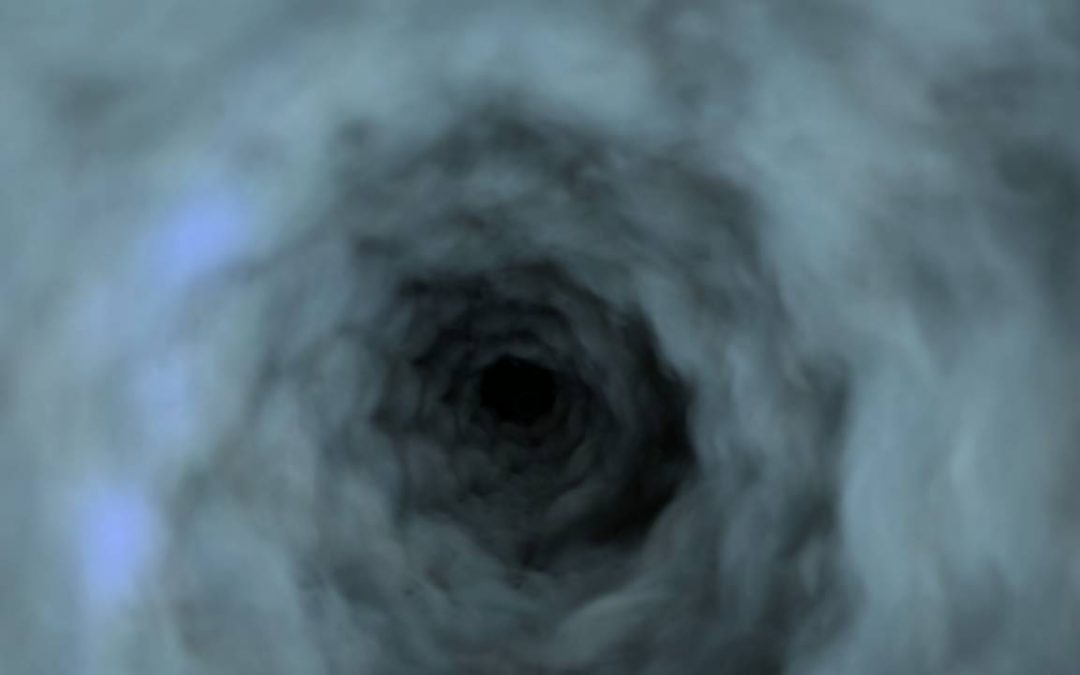 The action-packed, sci fi disaster movie, Geostorm, follows the pursuits of Jake Lawson, a scientist who tries to save the world when the satellites he designed to control the global climate start causing terrible weather patterns. It is a race against time to discover what went wrong and fix it, before a gigantic geomagnetic storm wipes out everything, and everyone along with it.

The trouble all started when extreme weather such as high atmospheric temperatures, hurricanes, tornadoes, floods, and droughts unleashed a wave of destruction on the earth. The East River swallowed Lower Manhattan in New York, and in Madrid, a heatwave killed two million people in a single day. Entire cities around the world were lost in the extreme weather.

The nations of the world had no option but to put their differences aside and find a solution to this problem together as one, or otherwise face extinction. And so, Dutch Boy was born. Built by an international team of scientists led by our hero, Jake Lawson, Dutch Boy is a network of thousands of satellites designed to neutralize the storms by manipulating the basic elements of weather such as heat, pressure, and water.

When I first watched this movie a couple of years ago, the whole concept of manipulating nature to combat extreme weather seemed implausible and made for good entertainment. But we have had a tough time this year alone as far as extreme weather and natural disasters are concerned:

January 2021 – The United States experiences the most extreme cold snap ever recorded in the history of the country, with temperatures reaching below 10 degrees Fahrenheit.

February 2021 – India is hit by a heatwave that is so intense that it kills over 3 million people.

May 2021 – A hurricane hits South-east Asia, causing unprecedented damage to homes and businesses.

The magnitude of this extreme weather and natural disasters is alarming. The death toll and the many lives that have been disrupted by these disasters is truly unimaginable. But I also began to wonder whether movies like Geostorm were purely based on fiction or were there a bunch of scientists somewhere tinkering with nature in a bid to harness and control her.

And so, I did a little bit of research, and what do you know? There are scientists in real life trying to play God!

One such example is the Stratospheric Controlled Perturbation Experiment or SCoPEx, a project launched by a group of researchers from Harvard University who thought they could solve the problem of global warming by dimming the sun. The strategy was to reflect sunlight back into space so as to lower the earth’s temperature by spraying large quantities of tiny reflective particles high into the earth’s stratosphere.

After plans to conduct field tests in Tucson Arizona and New Mexico failed, SCoPEx moved the experiment to Kiruna, a small town of 22,000 inhabitants in northern Sweden, where reflective particles were to be dispersed from high-altitude balloons. These would be monitored for chemical reactions with the atmosphere, and the experiment would also measure how much sunlight would be blocked from reaching the earth.

Shortly before an independent Harvard advisory committee was expected to approve this experiment, a group of Swedish environmentalists and the Indigenous Saami Council demanded that the project be cancelled.

As depicted in movies like Geostorm, scientists have for decades experimented with modifying the weather using a method called Cloud Seeding. In Cloud Seeding, a cloud’s structure is modified to make it rain or snow. This is achieved by spraying the cloud with silver iodide or similar crystals such as potassium iodide. Cloud seeding can suppress hail, reduce lightning, and even dissipate a fog.

China, Russia, and Thailand have successfully put out fires with cloud seeding. Scientists in Australia have explored using cloud seeding to produce more rainfall from clouds and storing some of it during times of drought. In Canada, it is often used to decrease the impact of hailstorms, and some ski resorts use it to increase snowfall on their slopes.

IS IT TOO LATE?

It has already been established that silver iodide, the material used in cloud seeding, is toxic to aquatic life. This proves that precipitation from seeded clouds can be harmful, and I wonder what other harm it could be doing to the environment. What if the dangers of these experiments only start showing signs when it is too late?

Geostorm reaches a climax when the power-hungry Secretary of State, played by Ed Harris, seizes control of Dutch Boy, and uses it as a weapon of mass-destruction in an attempt to become emperor of the world. But this almost leads to the destruction of the entire world as the power of nature proves too strong to harness. Thank goodness for Jake Lawson, who delivering a kill code to Dutch Boy’s network, disables it and saves the world.

Perhaps what movies like Geostorm are trying to tell us is to just quit meddling with nature. Maybe, just maybe, it is impossible for man to temper nature and any attempts to forcibly fix the environment that we are destroying in the first place may ultimately end up in more calamity and disaster. It could be that the earth will heal herself if we just let her.

Osaka, Shannon. (April 8, 2021). Why a landmark experiment into dimming the sun got canceled, Grist. Retrieved from: