Chronicles of Narnia: Forgotten Places of Your Childhood 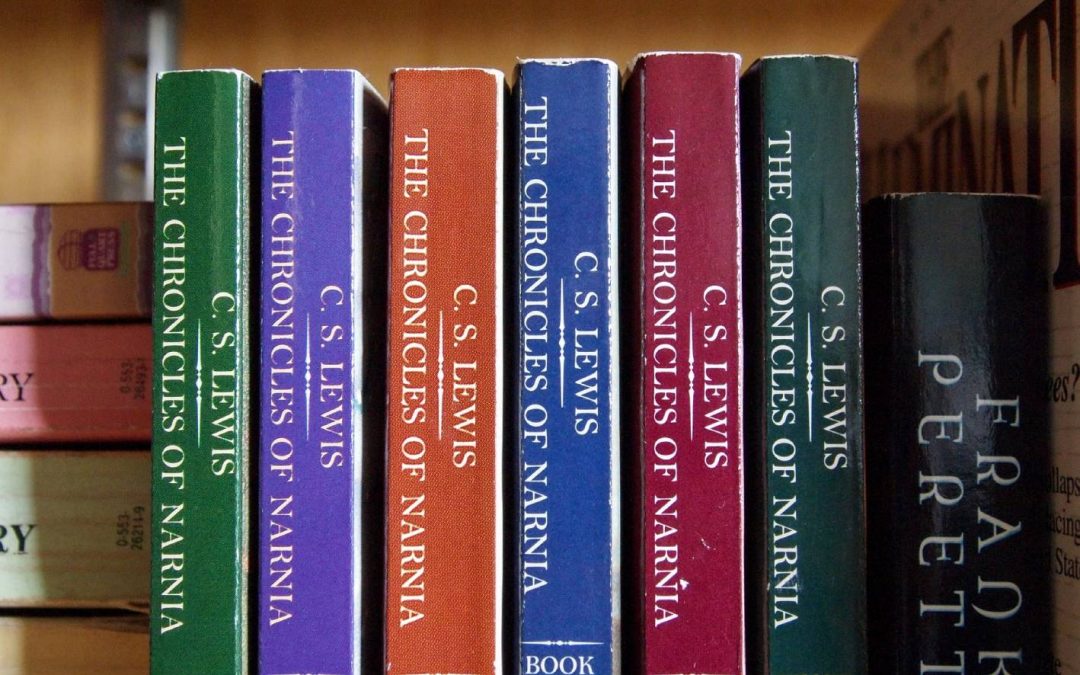 The Chronicles of Narnia is a movie series based on children’s books written by C.S. Lewis. His most famous book is The Lion, the Witch, and the Wardrobe, a story about four siblings who go through a magical wardrobe to find themselves transported into an alternate world called Narnia. It has sold over 100 million copies since it was first published on October 16, 1950.

The movie adaptation by the same name did the book justice by grossing over $745 million worldwide when it was released in 2005. Set in 1940 during the Blitz, Peter, Susan, Edmund and Lucy are evacuated from London to the countryside where they are sheltered from the horrors of war. One day while the Pevensie children are playing hide and seek, the youngest of the four children, Lucy, discovers a magical wardrobe.

The scene in the movie unfolds when Lucy enters a room in the big house to find a hiding place. The room is bare, save for a wardrobe that is covered with a white cloth. From the onset, Lucy senses that there is something mysterious about this piece of furniture as she slowly approaches it with a look of curiosity on her face.

She pulls back the cloth, while her brother can be heard counting down in the background, revealing a wooden wardrobe with ornately carved doors. Backwards, she creeps into the wardrobe, going in deeper and deeper until the mischievous smile vanishes from her face when she feels the prickles of sharp pines sticking into her back. Lucy turns around and finds herself walking into the icy realm of Narnia.

Soon afterwards the others follow suit. They are soon to learn that a white witch has cast a spell on Narnia, turning it into an eternal winter land where there is no hope of Christmas. By the time they arrive it has already been winter for a whole century. As the witch’s power begins to weaken, Aslan the Great Lion is finally able to return to Narnia.

Aslan the Great Lion is in fact the true king of Narnia. He created it as a true replica of his original home, which is a parallel world full of magic, a mysterious and peaceful place at the end of the world where those who have died go to live together in eternal tranquility. Through the consorted efforts of Aslan and the children, the white witch is defeated, and peace and harmony are restored in Narnia.

TOO OLD FOR NARNIA

There were two Chronicles of Narnia movies that were released after the first, Prince Caspian in 2008, and The Voyage of the Dawn Treader in 2010. I was so sad at the end of Prince Caspian when Peter announced that he and Susan would not be returning to Narnia.

“But why?” cried Lucy, “Did they do something wrong?”

“Quite the opposite, dear,” Aslan replied, “But all things have their time. Your brother and sister learnt what they could in this world, now it’s time for them to live in their own.”

In other words, Peter and Susan had become too old to return to Narnia.

It strikes me that this is true in real life as well. Watch any small child play and you will realize that their imagination and make-believe abilities are so strong that they can literally be transported to another zone. Somehow as we grow older, we lose this ability to make-believe, and I bet that is part of the reason why Peter and Susan could never return to Narnia.

THERE IS A NARNIA IN EVERY CHILD

But why is it that, just like in the Chronicles of Narnia, our imagination fades away the older we get, and we can never return to the land of make-believe? Psychologists believe that there are many reasons why children seem to have such active imaginations. A possible explanation is that their brains are still developing and so sometimes they are not that great at distinguishing between reality and fantasy.

I am not a scientist by any means. But I would like to believe that after a certain age, children can make a distinction between reality and fantasy. The difference is that their imagination allows them to consider many possibilities to insane levels. Think back to when you were nine years old. You would have probably figured out by then that Santa was not real, but that did not stop you from staying awake all night – just in case you caught a glimpse of Santa’s sledge flying over your house as he dropped Christmas gifts down the chimney.

Psychologists also believe that imagination and creativity is vital for children because they need something to stimulate their mental development and create new pathways in their brains. Many of the things that children experience, they are experiencing for the first time. They are negotiating new stimuli and exercising still-developing neurological pathways, and so imagination acts as a coping mechanism, a way to deal with the information overload during this developmental stage.

Now, think of a typical adult who, in contrast, has a fully developed brain and has been there and done that. We may be consumed with family and work obligations but there aren’t that many strange and new experiences to negotiate in our day-to-day life. At the same time, our brains are no longer developing, but they sure are changing.

The grey matter includes regions of the brain that are involved in muscle control and sensory perception, such as, seeing, hearing, memory, emotions, speech, and decision making. The white matter of the brain is the tissue through which messages pass between different areas of the grey matter. As we grow older the grey matter volume decreases as fast as the integrity of the white matter diminishes. This means that it becomes harder for us to imagine anything outside of what we are accustomed to or is happening in the moment.

And that’s okay, because we no longer need our imagination to the same extent as we did when we were children. Besides, we have grown much too cynical about the world around us to imagine anything beyond it.

So, this is what I learnt from watching the Chronicles of Narnia.

I like the concept of the wardrobe in the Chronicles of Narnia acting as some sort of portal to another world. As you can imagine, wartime England must have been a frightening place. The Pevensie children’s reality must have been bleak while the threat of the enemy advancing on their quiet countryside with its big tanks and bombs loomed over their heads. How liberating it must have been for the children to step into the wardrobe, and escape from this bleakness, to the wonderous and magical realm of Narnia. There were fearful enemies in this world too. But unlike in the real world, they were princes and princesses in Narnia who had the power to vanquish the enemy.

Image by MorningbirdPhoto from Pixabay