Self-doubt – Such Is Life 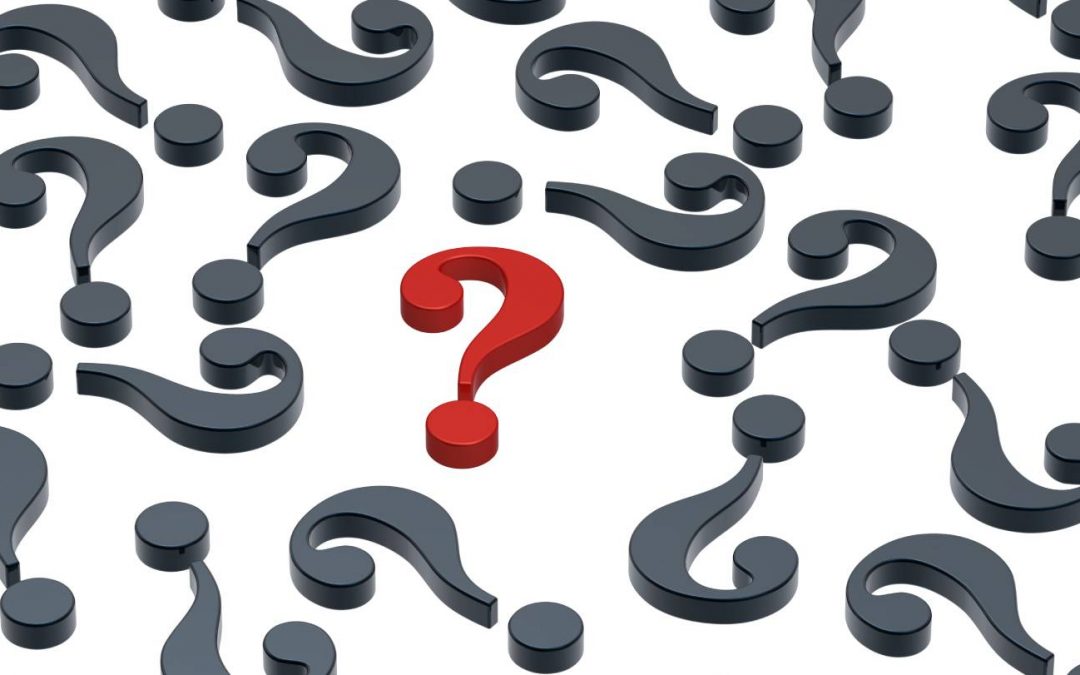 Heck, every time I feel like I am making some progress, and then I check my Instagram and see the gorgeous posts and lifestyles proliferating my social feed, in creeps that self-doubt.

As debilitating as this can sometimes be, this is self-doubt relating to my personal life, and I have had a whole lifetime to learn how to deal with this kind of self-doubt. Whenever I hear that disparaging voice of self-doubt begin to whisper in my ear, I literally say out loud to myself these three powerful words, “You Will Not!”

These are cue words that I use to remind myself that setbacks are temporary. I did not believe this when I was a lot younger. Back then, even a minor setback was perceived as a catastrophe. There was a lot of second-guessing and I was stressed out all the time.

At this point in my life, setbacks have come and gone as surely as the sun rises and sets. I have lived on this earth long enough to know that when a setback rears its ugly head, having the attitude of “This too shall pass,” suffices a lot of the time.

Another handy trick I use when I am in a situation of self-doubt is to go mining for little gold nuggets out of the coal and chaff. I ask myself what I have learned from this situation. How can I use this new knowledge to my advantage and move forward in a smarter way.

But I am by no means a life coach. If you want to learn more about how to deal with self-doubt in your personal life I would advise you to check out this blog post here by Henrik Edberg. Henrik is the positivity guy, and he is my favourite go-to person for self-help advise and motivation.

SELF-DOUBT IN MY CAREER

The self-doubt I was alluding to has to do with my professional career as an artist. I have been making and exhibiting art for many years now, and when you put out that much work into the world you are bound to become impervious to criticism because everybody is a critic.

I would not have lasted this long in the art industry had I taken every curator, gallerist, and art collector’s critique of my work as a personal attack instead of an opportunity to learn something new.

This logic, however, failed me a couple of months ago when I received rejection letters for art grants I had applied for earlier on in the year. I had applied for five art grants and I received all the rejection letters in quick succession. It is one thing to receive one or two rejections, but quite another to endure five rejections in a small space of time. I had never experienced this before. It was nothing less than catastrophic.

I spent weeks after that mulling over my unsuccessful applications, looking for clues that could uncover the cause of my failure. But deep down I knew that I had written the project proposal that I had submitted for the applications to the best of my ability. I had composed my artist’s statement from the heart, and I had put together a portfolio of my best work.

In the end it came down to one thing, I was not good enough.

At least that is what my self-doubt declared in a loud voice. Was this it? Was my number already up? Twenty years of toiling in the art industry and all I had to show for it was a string of rejections. What was the point? My prospects looked bleak. What a calamity.

Thankfully, I had the presence of mind to take a step back from the situation. I took a couple of weeks off from making art and indulged in other activities that I was normally too engaged in the art world to fully enjoy.

I took long walks in the wooded parks around Toronto, deep-cleaned my apartment, leisurely cooked my meals, signed up for Kindle Unlimited and read abundantly, and binge-watched my favourite Netflix shows.

GOLD NUGGETS FROM THE COAL

The brief break from the art world gave me a new perspective. I began to wonder if I had over-reacted to the rejections. There are so many factors that must be at play when a jury sits down to decide who is deserving of an art grant and who is not. Things like the overarching themes that the jury is looking for, or its preference for certain expressions, mediums or materials over others can all influence the outcome of these adjudications.

Considering the tens of hundreds of artists that apply for the same grants, the likelihood of not getting a grant is way higher than getting one.

I am now getting to a place where I can internalize the notion that art juries and grant-makers consist of a handful of people with their own biases and subjectivities. Yes, it would be great to get a grant so that I can focus on making good art to share with the world. But, ultimately, art juries and patrons should not make or break my entire art career. I mean, this is the 21st century. Not 1452.

If you want more stories and art, or to get first the scoop on all the cool stuff we’ve got to share, click here.