The Dystopian Protagonist: Not Your Everyday Hero 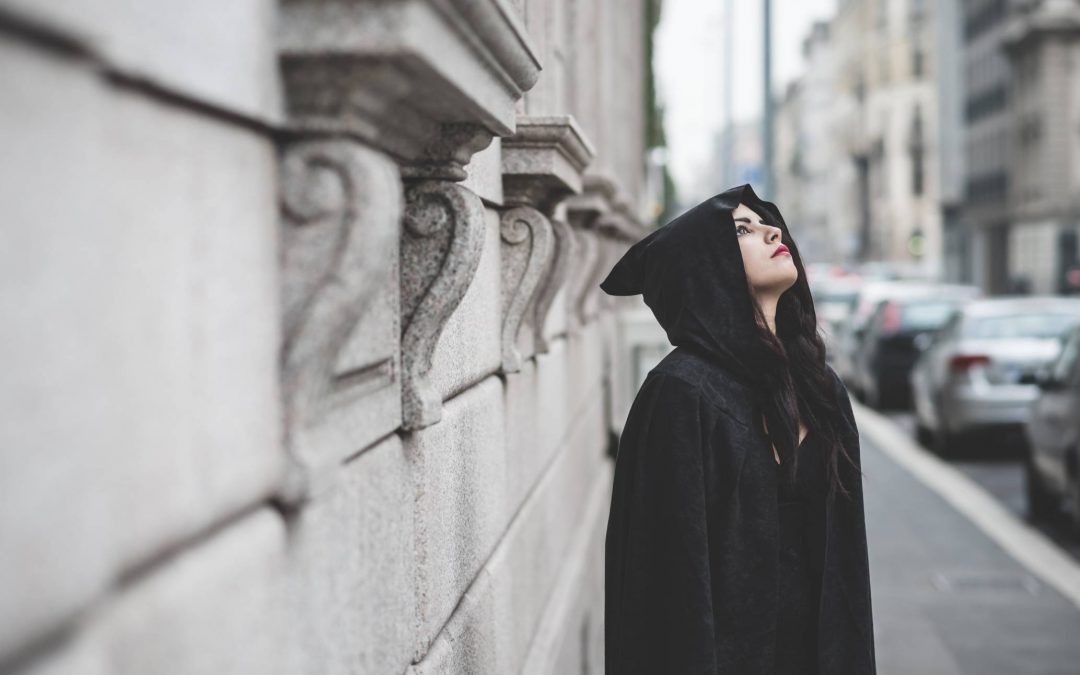 Do you know what I like most about the dystopian protagonist? Dystopian protagonists are strong individuals who refuse to let their circumstances get them down. They may not have much power, but they do have agency, which is something we all need more of these days. But before I get into that in a minute, maybe now is a good time to take a quick look at the word “dystopia”.

The word “dystopia” is derived from the ancient Greek words, “dus” and “topos”, which literally translated means, a bad place. It was first used in a book published by Sir Thomas More, who coined it to describe an imaginary island society where everyone lived under strict laws and rules.

Dystopia can refer to a time or place that on the surface appears to be idealistic, but that, in reality, is terrible and bleak beneath the surface. Treated as the antonym of utopia, dystopias are often characterized by dehumanization, tyrannical governments, environmental disaster, or other characteristics associated with a cataclysmic decline in society.

THE MAKINGS OF A DYSTOPIAN PROTAGONIST

A dystopian protagonist is the main character in a dystopia. Dystopian protagonists in literature and movies may exist only in imagined future societies where they inevitably battle human misery as well as social stratification and repressive systems. But these characters are important because they are used to explore the potential negative consequences of current social and technological trends.

1. They are usually young, but not always.

2. They are often an outcast or from a repressed class or society.

3. The protagonist is usually a rebel or revolutionary of some sort.

4. The protagonist is often the only one who can see the truth about their dystopian world.

5. They are usually male. But of late we have been seeing an increasing number of female dystopian protagonists in fiction.

6. The protagonist’s life is not always easy. They may face discrimination for being different, or persecution for speaking out against the system, or physical danger due to living in precarious conditions.

A few years ago, I created a graphic novel called, Ananiya the Revolutionist. Set in the near-future where every aspect of life is dominated by a corporation, it is a dystopian story that explores the concept of resistance in an economy-based dictatorship. I talk about the story at great length here. Since it is a graphic novel, the aesthetics and visual concepts are a big part of it, and if you want to check that out, I got you covered here.

But I am going to focus my attention on the main character in the story who, as you may have already guessed from the title, goes by the name of Ananiya.

Ananiya possesses a lot of the qualities of a dystopian protagonist. She is young and restless. Living in a society where individuality is frowned upon and in most cases punished, she feels discriminated against for not wanting to conform to the social norms, and thus perceives herself as trouble: “It’s pointless them worrying that I will get into some sort of trouble. If I had a middle name it would be trouble. Trouble is my second nature. I was born troubled. I could find trouble baking bread in a convent.”

It can be extremely frustrating to live in a repressed society. For Ananiya it is reprehensible. She paints a horrifying picture of what it is like to exist in an authoritarian system: “The One Consciousness Corporation sits in a white tower, turning giant wheels. It’s like a giant spider weaving a giant web that traps little souls. It sinks its fangs into them. But the venom does not kill. Killing something implies that the thing once existed. There is hope that it could transcend to another form of existence. But no, the Corporation erases souls so that they might as well have not existed in the first place. The super city is filled with these walking shells.”

Like any decent dystopian protagonist, Ananiya is hard-wired to be a revolutionary: “It’s a mecca out here, that’s if you are a brainwashed zombie. Not so fun for those of us who are not buying the One Consciousness Corporation and the higher conscience crap they claim to be all about. That’s why I joined the resistance when I was thirteen.”

It seems that those who hear the calling also have an inner eye. Ananiya has a sense about things and is often the only one who can see the truth about her dystopian world. This is illustrated when she begins to have doubts about the resistance leader: “When I joined the resistance many years ago, I thought I could make a difference in this world. You should see Arusha perform. That’s our resistance leader. She’s an excellent motivational speaker. The blind can see when she stands before the gathering in the great hall in Arachnida and delivers a rousing speech. But I am seeing with more clarity now, and I am beginning to think that our leader is full of crap. The robots are an actual threat. Our mission is to bring them down. But what are we doing about it? We are wasting time distributing flyers in subway stations and adorning backstreet alley walls that never see the light of day with inciting graffiti. We’re just a bunch of anarchists, bohemians and daydreamers.”

You do not have to read between the lines to see that Ananiya is committed to the resistance and its mission to the point of fanaticism: “We need to be more proactive than this. No meaningful change is ever effected by treading the fine line between passivity and complacency. Action – that’s what we need right now. I am not saying burn this city down. But if it were up to me, we’d be burning down a district or two because shit just got real.”

Ananiya is clearly a hardliner who sees the world in black and white. There are no grey zones as far as she is concerned. She is idealistic with a tenacious and uncompromising sense of right and wrong. If certain actions do not yield results exactly as she expected them to, well, in Ananiya’s mind it was all for nothing and a complete waste of time.

THE ARC But as the story progresses her character arc sees her slowly transform. A set of events soften her hard stance. Ananiya goes through an existential dilemma as she begins to question her core beliefs. And as she muddles through the messy, murky greys, she must re-evaluate who she thought she was, and in the process her commitment to the resistance is tested. With our dystopian protagonist going through both an identity and a moral crisis, there is only one question to ask, “Will the revolution overcome?”