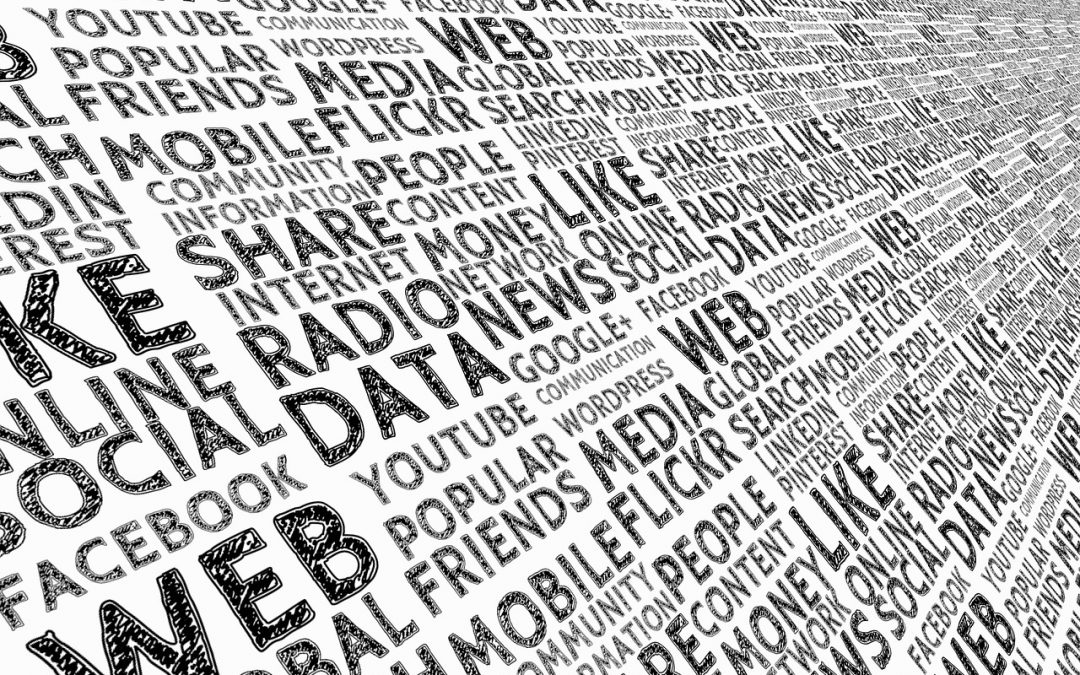 Lately I have been wondering what the future of social media 2030 looks like, because who ever thought the time would come when the behemoth Facebook would flounder? We’ve all heard, I am sure, about how Facebook founder, Mark Zuckerberg, recently lost $30 billion in net worth in one day. The nosedive in Zuckerberg’s earning power is attributed to Facebooks poor stock performance as a result of its user base and ad revenue growth drastically slowing down.

As Facebook’s popularity begins to plateau, newer social media apps like TikTok have been gaining ground. Facebook is a platform that is used to connect with family and friends, allowing users to share photos, videos, thoughts, and opinions with their network. TikTok is like a hybrid between Vine and Instagram. This app enables users to create and share short-form videos, and is known for its quirky and creative content, as well as its filters and effects. While Facebook is all about social networking, TikTok is more about discoverability which seems to appeal more to younger users. Considering the shift in how we interact via social media, it’s only natural to wonder how this interaction will evolve in a few years’ time. What is the future of social media 2030? Let’s put on our imagination caps and explore.

As technology advances, social media is finding new and innovative ways to keep users engaged, and my speculation is that by 2030, social media innovations will involve implanting communication devices inside the body. These devices will have sensory capabilities which will connect to everything around us. Long gone will be the days of posting simple photos, videos, and messages. With these devices we will be able to share tastes, sensations, smells, visions, and even consciousness on social media. We will one day reach a point where we can exchange real-time emotions with others, and along the way, maybe we will evolve to being able to communicate telepathically.

The future of social media 2030 looks immersive. It’s hard to believe that social media, as we know it today, has only been around for a little over a decade. In such a short time it has evolved from a simple way of connecting with friends and family to a powerful tool for business and marketing. As technology advances, it’s likely that social media will continue to evolve, incorporating new virtual reality (VR) technologies into our daily lives. No longer will we be scrolling through reels of videos and photos and living vicariously through our networks. For better or worse, we will be fully immersed in the lifestyles of our favorite social media influencers, experiencing their metaverses in real time.

The future of social media 2030 smells like influence. I predict that by 2030, degrees in social influencing will be highly sought-after academic credentials. Already, there are institutions of higher learning that have BAs in social media in their curriculum. Bircham International University in Madrid Spain, for instance, offers a degree in Business and Media Influencer Marketing. According to the description on their website, this degree “studies a form of social media marketing involving endorsements and product placement from influencers, people and organizations who have purported expert level knowledge of social influence in their field.”

It makes sense that the more social media takes a central role in our lives and becomes ubiquitous, the more the trend of including social media in academic curriculums will grow across the globe. Whether aspiring for a career in politics, marketing, real estate, or entertainment, or looking to set up a small business, the ability to build a social brand will determine the success of most any ambition in the future.

The future of social media 2030 is bringing back the dead. Remember when the legendary rapper Tupac Shakur shocked fans when he performed at the 2012 Coachella, despite being dead for over 15 years? Shakur had been digitally resurrected. Although his likeness appeared to have the depth of 3D perception, it was actually a 2D image conjured up using a combination of computer-generated imagery, clever stage projections, and high-definition screens. Amazingly, Shakur’s “hologram” was not created using any found or archival footage. It was fully digital, in essence, a complete illusion.

As digital technology advances and becomes more accessible, I think we will be seeing more of this, except in social media. Dead iconic and beloved celebrities will be digitally resurrected through technologies such as advanced CGI, animation, holography, motion capture, virtual reality, artificial intelligence, synthetic media, deep learning, and other digital and immersive technologies. Imagine watching Marilyn Monroe vlogs on YouTube or following her on Instagram, or whatever social media platforms will be popular in 2030.

If you liked my story about The Future of Social Media 2030 and want to read more stories from me, subscribe here. By subscribing, you never have to miss another update on stories just like this one.