Why Dystopian Stories Are Not Fairytales 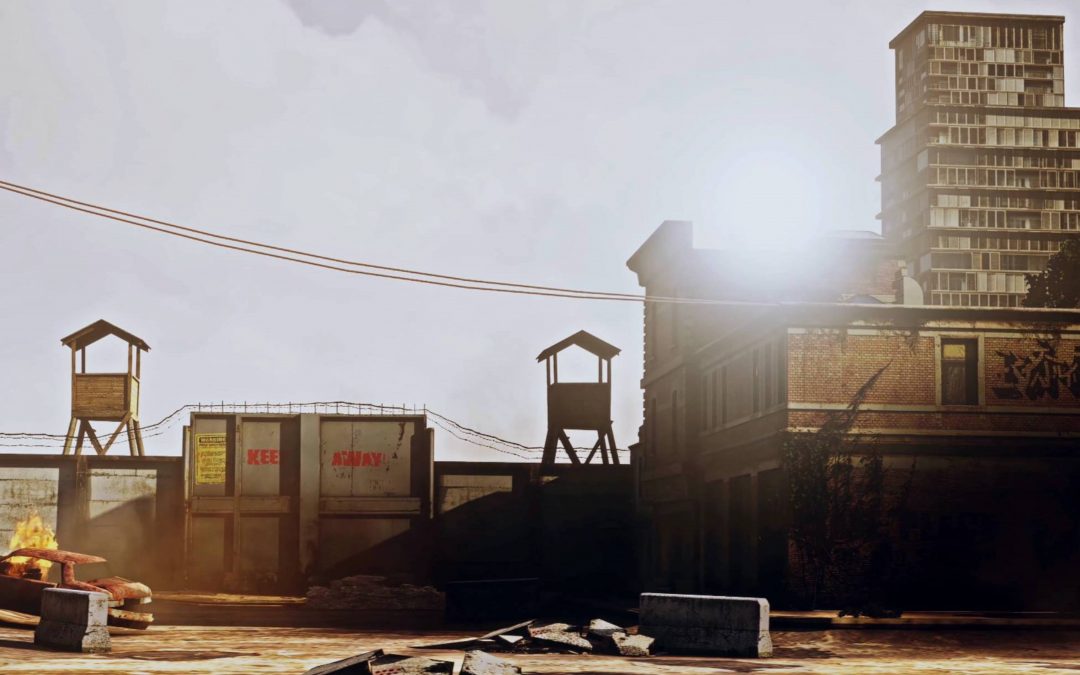 When you think of things like the Great Purge in Russia, or Mao’s Cultural Revolution, or more recently the storming of Capitol Hill, the world is a scary place. But it doesn’t have to be that way. We can choose what kind of society we want to live in, and how much control we give up in the process. It’s important for us to understand the dangers of totalitarianism so that we can ensure it never happens again. That’s where dystopian stories come in.

Dystopian stories help us explore these themes by imagining what life would be like if they were real-world realities. They also show us just how precious our freedoms are, and why we should fight tooth and nail to protect them from being taken away by those who wish to impose their will on others through fear or force.

SO WHAT ARE DYSTOPIAN STORIES?

A central theme of the genre is that a totalitarian government controls every aspect of life. Often set in a future society where there are little to no individual freedoms, dystopian stories are common in literature and film.

The societies depicted in dystopian literature and film may be post-apocalyptic or they may never have had a golden age. They are typically bleak, with low life expectancy, strict social hierarchies, and oppressive political regimes. The plots may explore the dangers of certain technologies, environmental degradation, economic inequality, over-population, and other societal issues.

Dystopian stories are important because they can help us to understand the dynamics of real-world totalitarian regimes, as well as give us an insight into what we could potentially lose if these kinds of governments were ever to become a reality.

Amongst my favorite dystopian stories are The Hunger Games movies based on a trilogy of books by the same name, and written by the author, Suzanne Collins. The story follows Katniss Everdeen, who lives in the Dystopian nation of Panem. Her saga begins when she volunteers to take her sister’s place in the Hunger Games, a televised competition held every year that forces contestants to fight to the death.

Exploring the concept of how governments with absolute power can control its people, it uses vivid imagery and prophetic themes to portray negative aspects of society, such as poverty, violence, and the power struggle between the individual and authority. While some consider these books to be fantasy or science fiction, they contain many elements similar to our own society.

MY DYSTOPIAN STORY: ANANIYA THE REVOLUTIONIST

A few years ago, I created a graphic novel called, Ananiya the Revolutionist. Set in the near-future where every aspect of life is dominated by a corporation, it is a dystopian story that explores the concept of resistance in an economy-based dictatorship.

I have discussed at great length the visual concepts of my graphic novel, which you can read here. But today, I want to dig deeper into the actual plot.

As you may have guessed, our protagonist is Ananiya. Her world is set on a colony that is governed by the omnipotent One Consciousness Corporation. Social conformity in the interest of the collective is subliminally reinforced in every aspect of daily life. The guardian are omnipresent, shadowy phantoms that appear at every turn. Faceless and nameless troops in masks, they are the enforcers of law and order on Arcanarc Colony. As such, the corporation has eyes and ears everywhere.

Over the years sex robots have become a popular “social” trend on super city Arcanarc. Emerging from this popularity is a new world order, one that is unfortunately quickly rendering human women obsolete. From the subterranean city beneath Arcanarc arises the resistance. Its agenda is to restore womanhood by challenging the existence of the robots through passive, non-violent resistance. Within its ranks is our reluctant hero, Ananiya.

The turning point of the story arrives when news spreads that the corporation is developing the prototype of Generation 8 of the sex robots. Code-named Project Freja, this prototype is rumored to be so sophisticated that it is impossible to tell it apart from a real human at first glance.

If the prototype goes into mass-production, it is game over for all of womankind. The time for passivity is over. The red alert passes down the chain of command to every single member of the resistance – destroy Project Freja by any means necessary.

In the ensuing standoff where the corporation increasingly maintains control with an ironclad fist, it is not long before the resistance galvanizes into a full-blown revolution. Ananiya’s world is characterized by propaganda, censorship, curfews, and police raids. She must contend with a cold war whose underbelly is dark and often perilous.

But things reach a crisis point when her path inadvertently crosses that of Project Freja. Worlds collide when she begins to fall in love with the prototype robot.

Will the revolution overcome?

7 SIGNS THAT YOU MAY BE LIVING IN A DYSTOPIAN SOCIETY

While The Hunger Games and Ananiya the Revolutionist are creations of over-active imaginations, we all have an inkling that dystopian societies exist in real life. And unless you live in a cave or on an isolated island, they likely effect your existence, whether directly or indirectly. Thanks to dystopian stories, there are not-so-subtle signs along the way that can help you spot a dystopian society a mile away.

Here are 7 signs that you may be living in a dystopian society:

1. If you’re not allowed to speak your mind.

2. If the government is always watching and listening to everything you do.

3. If people are being arrested for their beliefs or actions.

4. If there are strict limits on what you can buy, read, watch, listen to, or say.

5. If your friends and family members have disappeared without warning.

6. When the media is controlled by the government and they tell only one side of a story.

7. When there’s no freedom of religion or speech; when everyone has to be part of the same group in order to survive, or else…

As for my graphic novel, Ananiya the Revolutionist, much like The Hunger Games, it was meant to be an elaborate saga with multiple, winding subplots and complex characters. Sadly, I over-reached myself and ended up completing only the first chapter of this graphic novel.

But after a recent google search, I was amazed to discover how far this story has proliferated a tiny, little corner of the web. Scores of artistic and academic websites have written or reviewed Ananiya the Revolutionist. While much of this attention is unsolicited and unsanctioned, it nonetheless could be an indication that I was onto something with this dystopian story.

Maybe, just maybe, I will have the courage to finish it someday. Or better still, I might start over from the beginning with an Ananiya revival. Maybe I should give her story a makeover, strip it down, trim off all the bloated bits, and hit the refresh button in the hopes that I will finish what I started this time around.